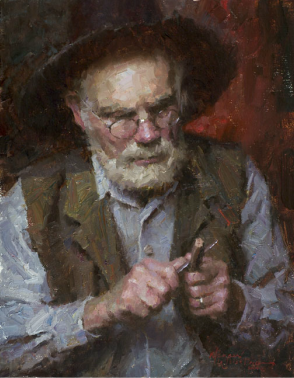 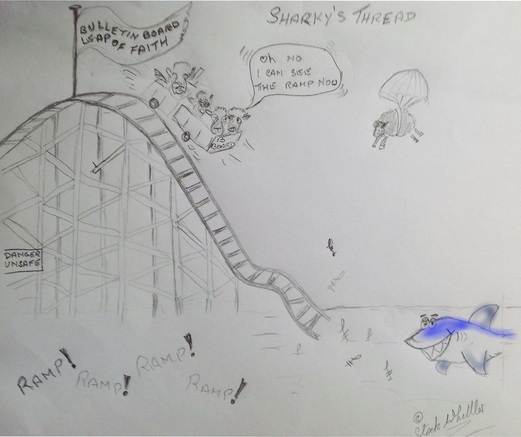 First a little about myself. I have been investing in the markets for over 25 years. Initially starting as many of us do with collective funds such as units trusts and investment trusts. The graduation than followed to owning individual stocks which to a large extent was naturally driven by the privatisation of the water industry. I started by owning a relatively small number of shares in each water company many of which I sold far too early; my first mistake! Having got the taste for such things, I took my maximum allocation of every share save facility with my own particular water company; easy money! I was, after all, a great investor, really smart, how could I go wrong?

The years progressed and into the late 1990’s the money kept rolling albeit at a relatively modest wedge, but hey this was easy money at 20% to 40% a year as I invested in lot’s of fashionable technology stocks, maybe I should give up work and do this full time I thought for a fleeting moment.  Thankfully I did not give up work although during the dotcom bubble many ill-fated folk did. The bubble burst and many technology stocks started to fall over the cliff in early 2000. My PEP investment which had grown so rapidly over the previous three or four years now started to be hit and my proud profits began to decrease. Fortunately I sold the great majority of my technology stocks whilst they were still in good profit and lived to fight another day which is more than I can say for a couple of friends who remained very loyal to the likes of Dataflex & DCS and sank with them to the bottom of the investment lake. My profits after the end of the technology bubble were still very good even if they had fallen from their crazy peak of February 2000.

After the dotcom bubble, I continued investing but as I had been scorched a little, went with high yielding stocks. The ride was not always smooth but I was making some modest returns and not losing money. The happy times continued post the Baghdad bounce and my high yield portfolio became stuffed full of stocks that could broadly be classed as belonging to the financial sector which I grew to love. Mistake number two: never ever fall in love with a stock, it just can’t love you back. Well, we all know what happened with the banking crisis and the previously scorched fingers got scorched again. The hit was fairly hard and managed to wipe out much of the profits made in earlier years.

After the financial crisis that gripped the globe, I continued to invest but with more diversification in mostly sound business that actually made money instead of offering promises to make money at some time in the future. The important word in the last sentence is mostly; unfortunately, I still had a gambling instinct residing in me that I needed to indulge with a tiny percentage of my portfolio.; how else can I explain my investment in RusPetro a company smiled upon by Vladimir Putin.


As you can see after many years of learning from both good and bad experience, I arrived where I am today. Hopefully a mature and more sensible investor who realises that the way to make money in the stock market is not a sprint but more of a gentle jog minimising the potential potholes on the way. I screen stocks using criteria that I see as desirable but more of that later; you could say I whittle away at the stocks listed on the LSE until I have something worth looking at hence the name Stock Whittler.

As for the future, my intention is to keep an ongoing account or diary of my stock market thoughts, each buy, each sale and my reasoning for action. At the moment, I plan to update my blog possibly every two weeks or more frequently if I have something hopefully interesting to say.